A Brief History Of Traditional Irish Music: An Exploration Of Celtic Roots 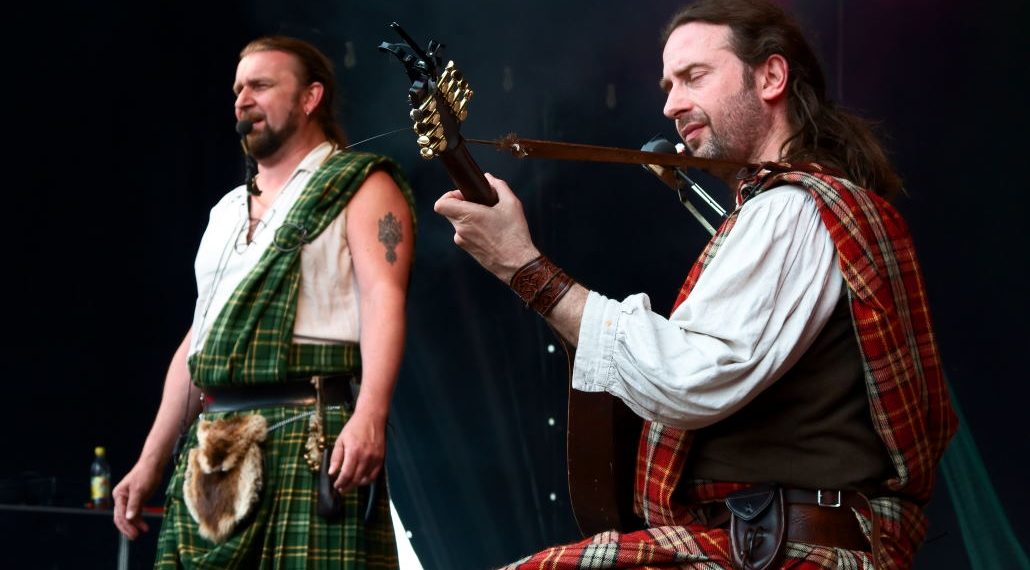 Any country is known by its geographical location, culture, music, and language in it. The world is beautiful because of the diversity of cultural values of each country. The cross-functions among the countries make them know each other and adapt to good things from other civilizations. Owing to this, a lot of cultural exchange programs are arranged worldwide.

The History and Origin of Irish Music:

Here will be discovering a brief history of traditional Irish music: an exploration of celtic roots. We are making some points here to know about Ireland as a musical country.

The Origin of Irish Music:

Around 2000 years ago Celtic people, migrated from Spain, France, Austria, and Switzerland settled in Ireland, and wrote the script of Eastern Flair in the musical tradition. Irish folk music was reformed over years and is now a very important tradition in Ireland. 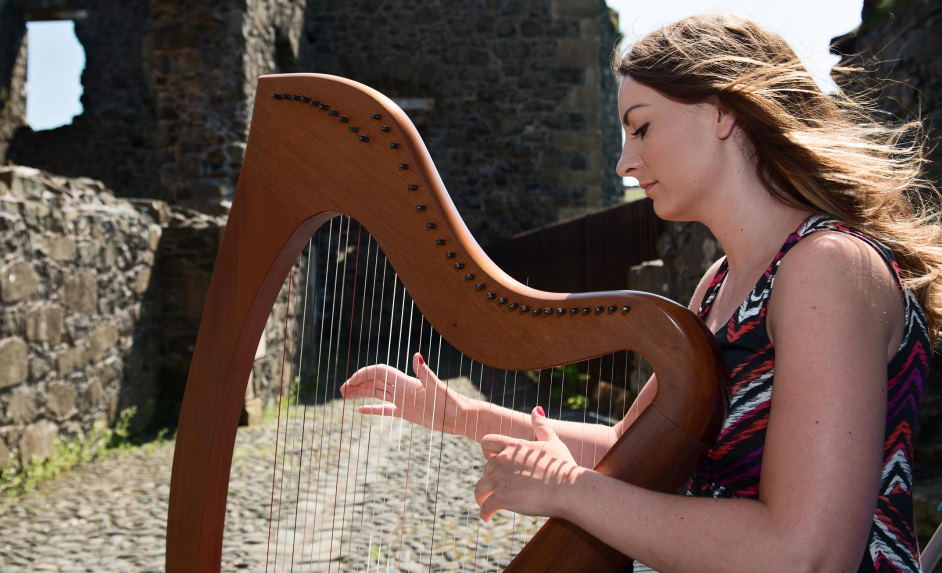 Irish music stands apart from other cultures for many reasons. Irish music is played with various instruments like flute, pipes, banjo, fiddle, bodhran, accordion, mandolin, harp, whistle, mandolin, and more. Irish music can be recognized by style, rhythm, structure, and phrasing which are the most distinctive things one can say.

The Joy of Irish Music:

The best traditional music and folk music of Ireland is full of ornamentation, grace notes, and harmonies based basically on drumming. However, Irish music is difficult to transcribe into classical music because of the unique ornamentation and runs used.

Irish music is expansive and demonstrates a rich music culture with a lot of varieties. These are known as – 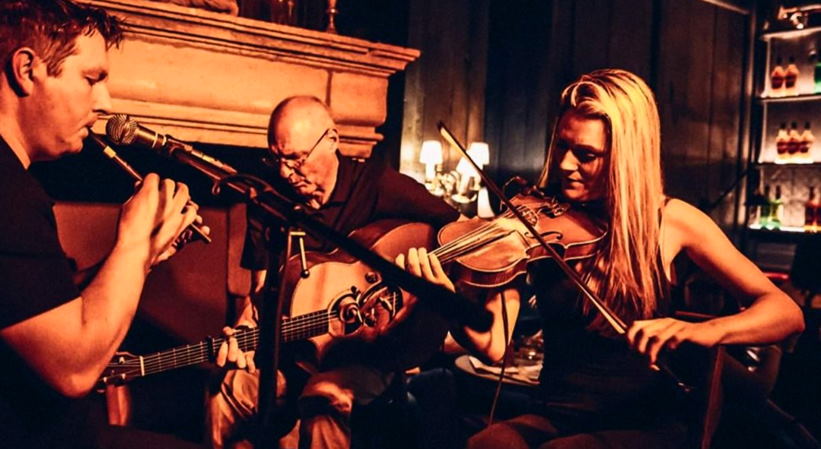 Irish music is played with a number of musical instruments. Some most common instruments used are the Uilleann pipe, the Irish harp, the bodhran, and the tin whistle.

The Spread of Irish Music:

Irish music was written down only in 1762 to preserve it. Because of this, the reach of Irish music expanded beyond the country’s boundaries. The musical exchange programs are the best way to learn and teach each other’s national music. As the Irish migrated, the music also expanded over time. Thus it made it easy for others to discover the rich history and beauty of Irish music.

Every country would like to own a great culture with amazing musical traditions. It is good to exchange notes with other aspirants as it only increases the popularity of the country. Many times, a popular country gains a big advantage by exchanging cultures to establish trades with other countries.