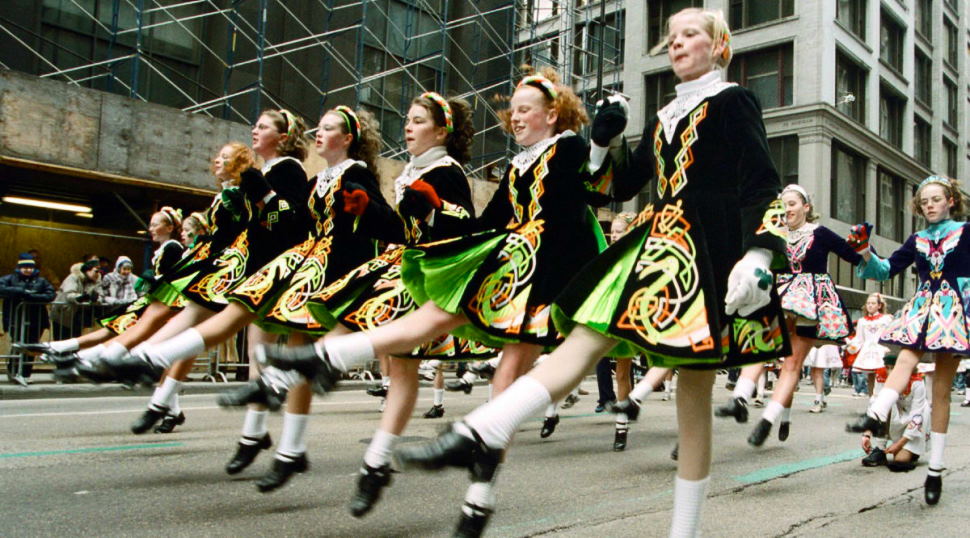 Ireland is not only about St. Patrick’s Day, Guinness Beer, Blarney Stone, leprechauns, and shamrocks. Its culture is a lot more than that. The castles still standing over there indicates the famous and amazing history that this beautiful country holds.

Before speaking about the preservation of Irish traditions, we must know about its greatness.

Ireland has very old customs and cultural history. There are a lot of traditions like All Saints Day, All Hallow’s Eve, St. Patrick’s Day, and others. Apart from this, Ireland is also known for its variety of food, holding parades, and wearing green. The most popular Irish Pub culture is known across the world.

The most powerful well-known Barack Obama has Irish roots. Other Irish celebrities like Pierce Brosnan, Michael Fassbender, and Liam Neeson are all Irish. Then there are famous bands like Musicians like U2, The Cranberries, and One Direction’s Niall Horan. 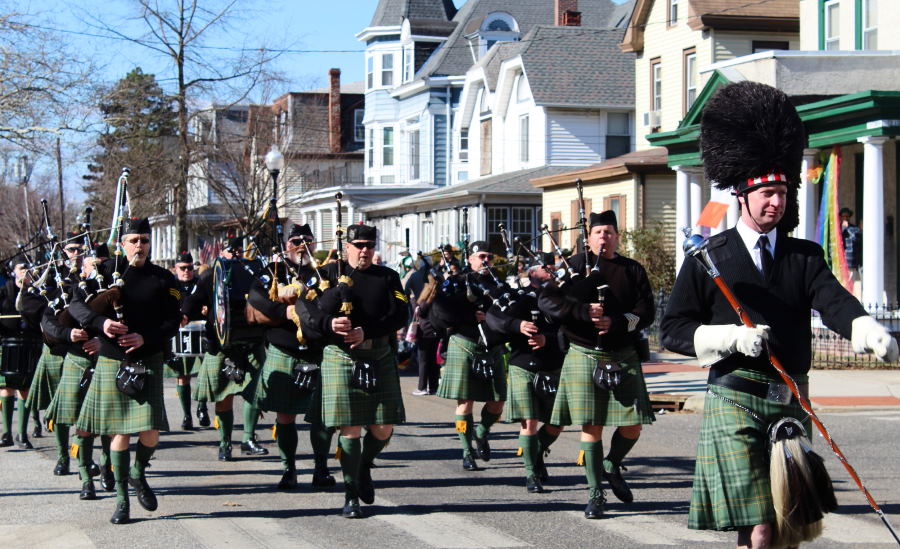 Some great novels like The Picture of Dorian Gray by Oscar Wilde and Ulysses by James Joyce come from Ireland.

Over time, like most other countries, the Irish culture and language slowly took a backseat. It became essential to reform the lost and forgotten traditions which were overcome due to modernization in the country. It has become essential to preserve the old traditions and culture of Ireland again.

Here we will discuss preserving Irish Traditions: tips for protecting cultural heritage that can establish the old culture again –

The main three factors are important through which the Irish traditions and culture can be redefined.

Ireland’s most popular field of sports GAA is the center of the culture. Hurling and camogie are already having UNESCO heritage status. GAA is one of the most priced heritage cultures of Ireland. The best way to honor the culture is to get involved in the local GAA and let the children be a part of the local GAA club.

It could be started from the grassroots level and in small villages and towns. The Irish can set up a gathering and preserving popular Irish folk culture by introducing it to all age groups.

It is very important to stick to the basic culture and traditions of the country instead of adapting things from foreign countries. Each country has its value and importance and so has Ireland.